With the recently granted EC 79 approval by the German Federal Motor Transport Authority (KBA), the way is clear for the Hessian automotive supplier Veritas AG to manufacture the first prototypes of its hydrogen high-pressure lines for a new customer. The approval of the lines by the KBA opens the door for the company to a business field of the future. At the same time, the KBA's approval is an important signal both internally and externally. Veritas AG has been in insolvency proceeding since mid-2020.

Connection as a Unique Selling Point

The topic of lines for fuel cell vehicles, however, is not new at Veritas. But the EC certification expands the existing fuel cell portfolio, which includes lines for cooling water and those for the cathode and low-duct anode circuit. Since the mid-1990s, Veritas has been supplying these to various German manufacturers for their development and test vehicles. The first request from a German car manufacturer for high-pressure hydrogen lines was received five years ago. From the very beginning, the Veritas AG development team relied on a ball-and-cone connection instead of a cutting ring for the high-pressure lines. The internationally active automotive supplier had already developed this technology for common rail high-pressure lines in 2006 and launched it on the market under the brand name GLEVERLOC®. "One of the unique selling points of the GLEVERLOC® system is the use of a patented manufacturing step. This enables us to provide a surface in the area of the joint that is decisive for tightness that is free of scratches, longitudinal grooves or other damage that could affect tightness. As a result, we - or rather our customers - achieve leakage rates with the GLEVERLOC® system that are far below the upper limits required by law," says Dipl. Ing. Sergio Pascuzzi, one of the engineers responsible for materials at Veritas AG.

The development of the high-pressure lines at Veritas is taking place against the background that the demand for hydrogen-based drives will increase strongly in the coming years, especially for commercial vehicles. Cologne-based engine manufacturer Deutz, for example, presented a market-ready hydrogen engine in the middle of last year (“Automobilwoche”, August 12, 2021). Development is also in full swing at other manufacturers and is being driven not least by Germany's ambitious national hydrogen strategy promoted by the Federal Ministry of Transport. The new government coalition has already agreed to push this strategy even further.

Veritas AG and its German subsidiaries have been in insolvency proceedings since July 2020 under the administration of Dr. Jan Markus Plathner, partner in the law firm Brinkmann & Partner. Since then, the company has succeeded in stabilizing its operations and continuing its business activities.

Veritas AG is the oldest rubber processing company in Germany. With its subsidiaries, the supplier has made a name for itself as a development partner to the automotive industry with leading materials and systems expertise for fluid, thermal and seal management in vehicles. For automotive manufacturers, Tier 1 suppliers and industrial customers, Veritas is represented on three continents with locations in Germany, Sarajevo (Bosnia-Herzegovina), Mieders (Austria), Dunakiliti (Hungary), Kunshan (China), Puebla (Mexico) and Cerkezköy (Turkey). The roots of the company go back to the "Berliner Gummiwaarenfabrik" founded by William Elliott in Berlin in 1849. After several mergers in the late 19th century, the company operated as “Veritas Gummiwerke Aktiengesellschaft” from 1929 to 1999. 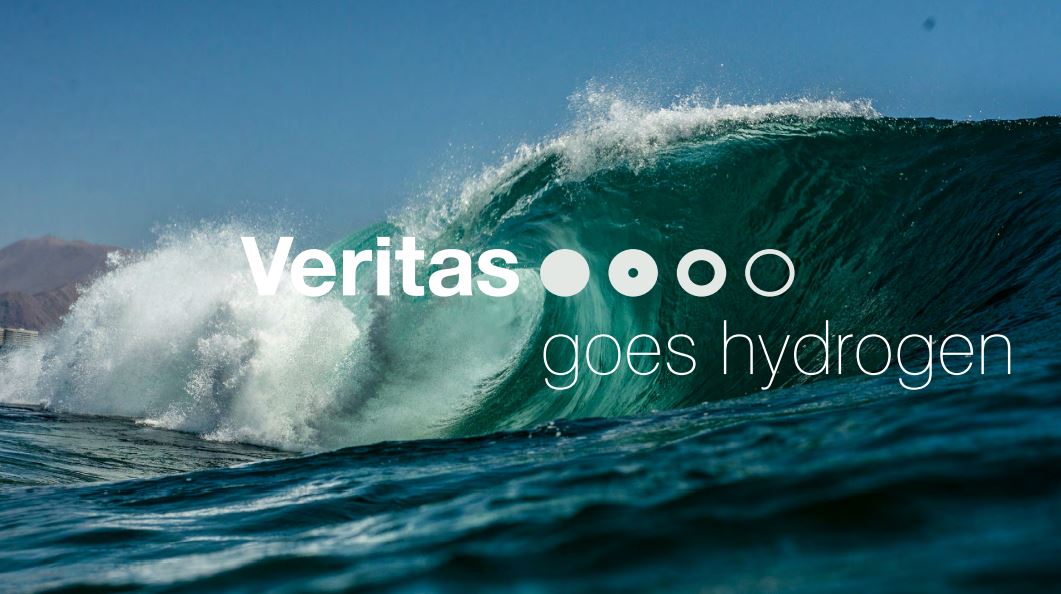 Patrick Paige, CEO of the American Veritas investor HDT Automotive Solutions, as well as representatives of the employees' side, the top management of the Main-Kinzig district and the city of Gelnhausen met today, 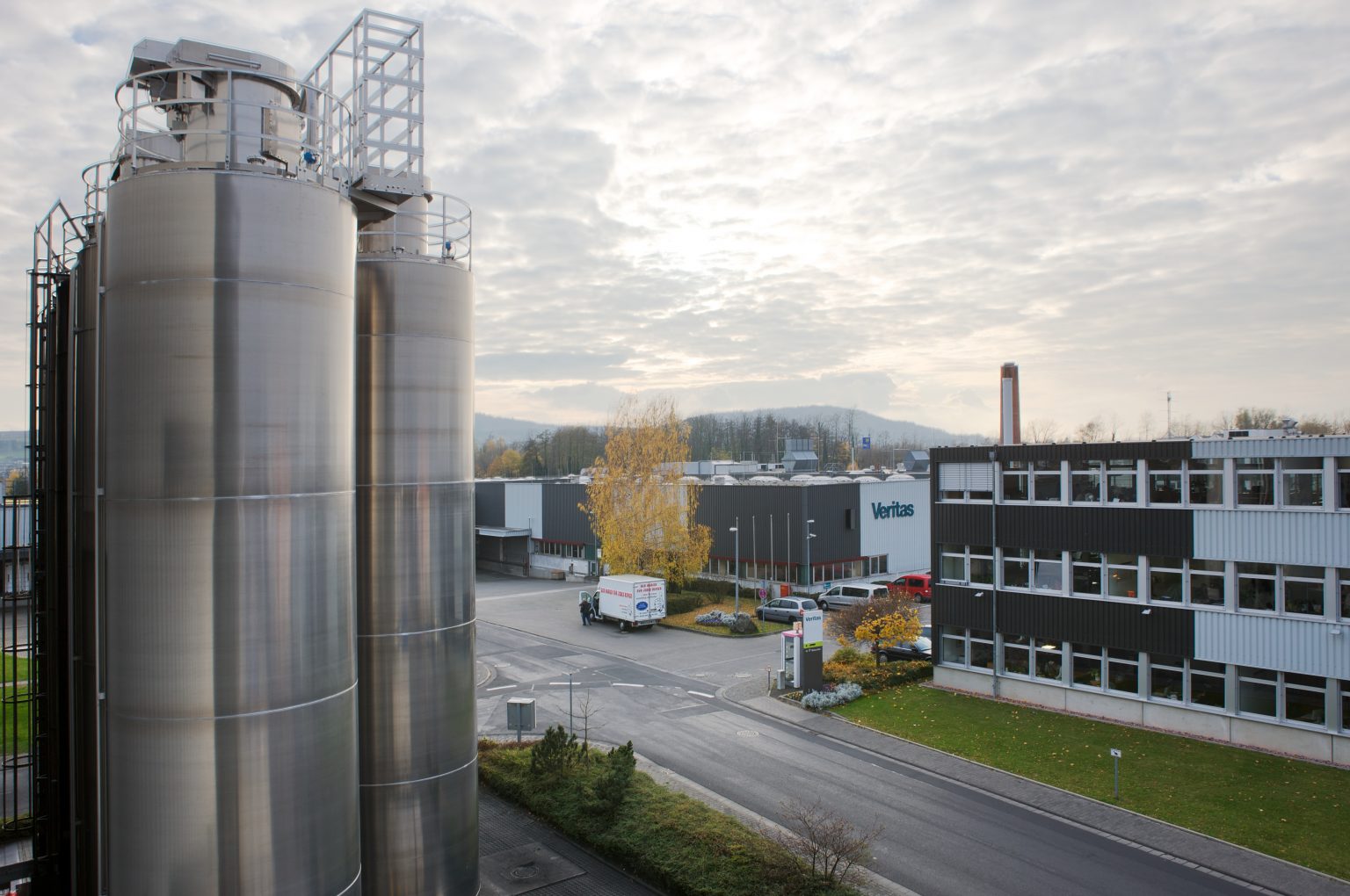